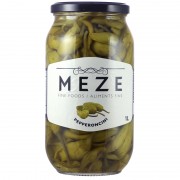 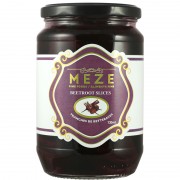 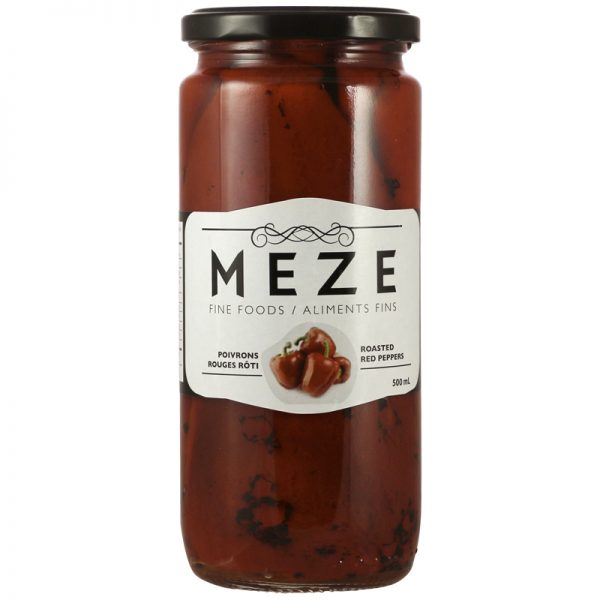 The “MEZE” Roasted Red Pepper is none other than the Florina pepper which is cultivated in the northern Greek region of Macedonia, more specific from the area Florina for which it is named. This pepper is known in Greece for its’ rich sweet flavor. It is widely exported abroad in various canned forms which preserve and ensure the natural scents of the pepper.